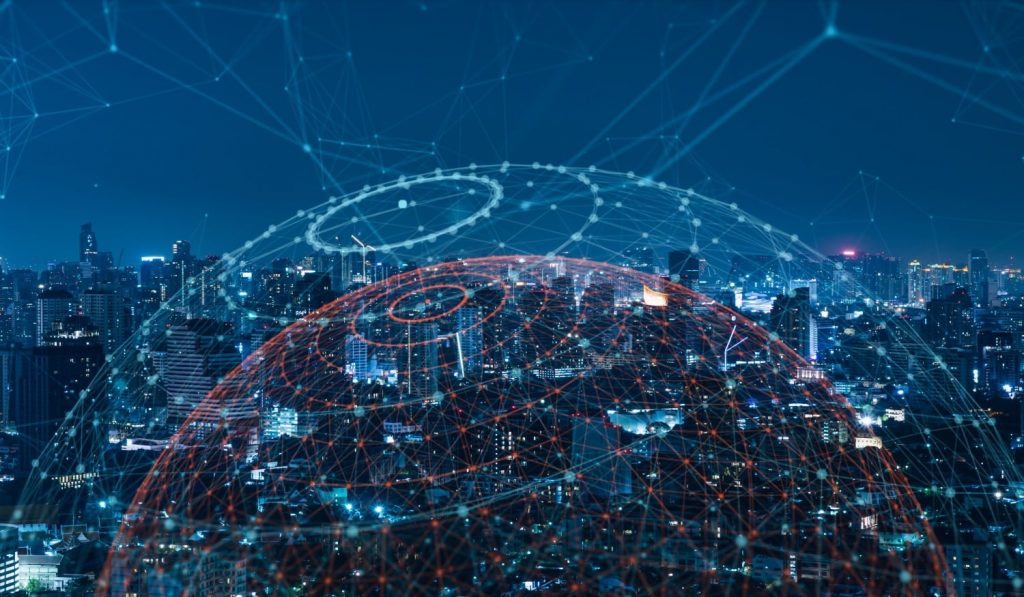 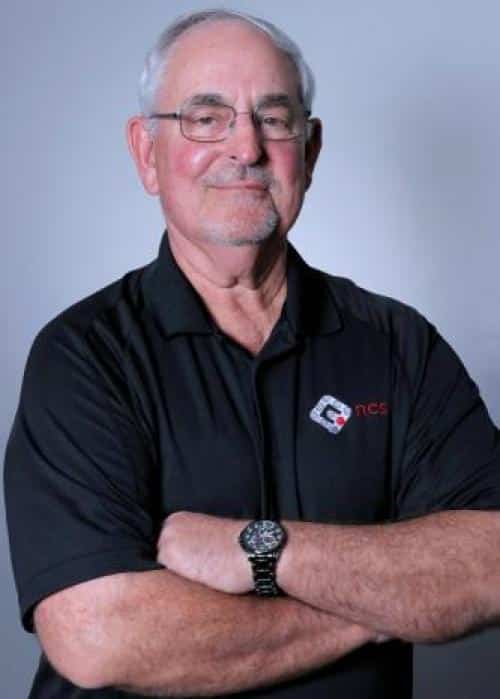 Robert Apgar is the Chairman and Owner of Network Cabling Services. He has put years of hard work and dedication into growing NCS as a company. Robert got the idea to start NCS when he was just in high school. He always wanted to do his own thing, and he says he was destined to have small business. Robert started NCS out of his garage in 1981, building cables on his own. Almost 40 years later, NCS has grown into a multi-million dollar company, with three different locations in Houston, Dallas, and Corpus Christi. After all these accomplishments, Robert considers his greatest to be marrying a wonderful woman, accepting Christ as his Savior, and providing jobs to hundreds of people in the Houston, Dallas, and Corpus Christi areas. When asked what advice he would give to someone starting their own business, Robert states, “Prayer, knowing your product and service provided, doing all things with integrity and quality, and not counting your money. The money will follow after you concentrate on providing a timely and quality product or service. Robert is an avid Houston Astros and Texans fan.